The Book Of Pleasures

Chef Israel Aharoni describes the release of Amos Kenan’s “Book of Pleasures” cookbook in 1975 as an alien spaceship that landed in the heart of Tel Aviv. For its time, the book was revolutionary — even rebellious. It was the first book published locally that treated food as a source of pleasure and not just as a biological necessity. It featured recipes from kitchens overseas exposing the Israeli public to unfamiliar ingredients, pushing on a tension at the time between local and global.

As a tribute to the “Book of Pleasures,” we asked five leading chefs to create new and contemporary interpretations of recipes from the book. Chef Haim Cohen created a local beef bourguignon, which swaps red wine for muscat grapes, while Aharoni proves that boiled chicken can be a delicacy. Graphic designer Rotem Biksenspaner illustrated the chefs and the recipes, using a fresh take on the graphic language of the original book. 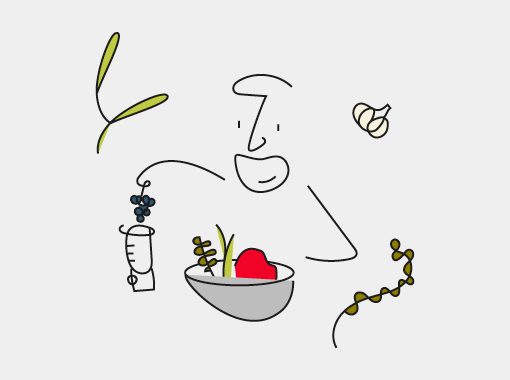 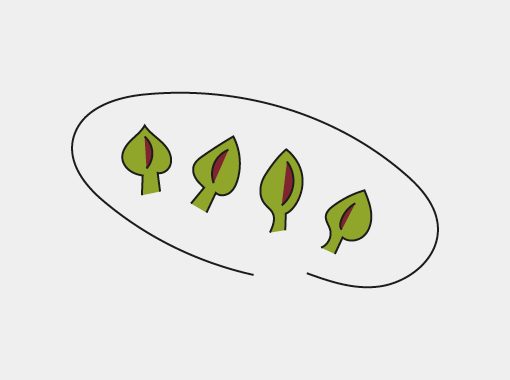 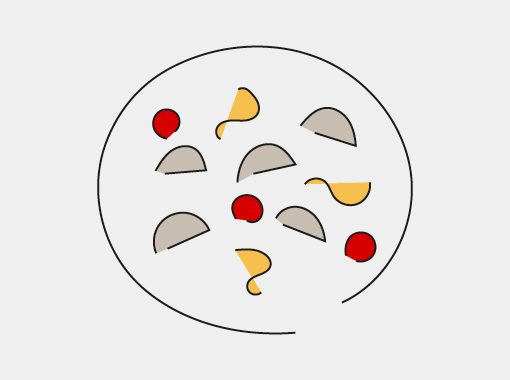 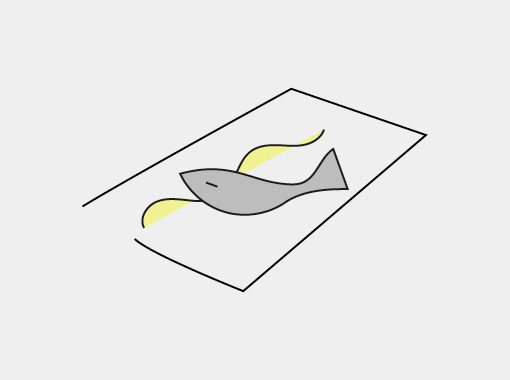 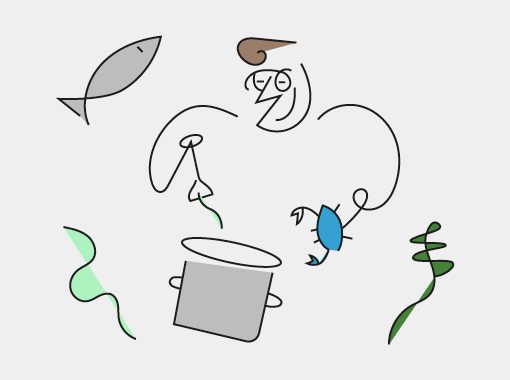 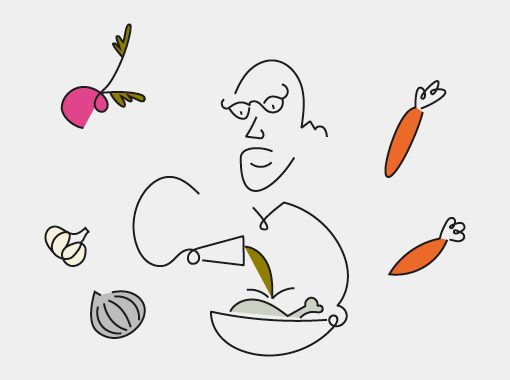 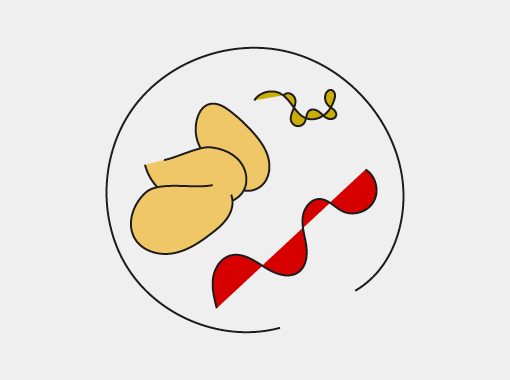 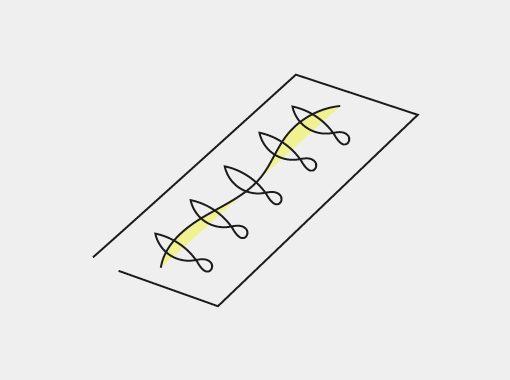 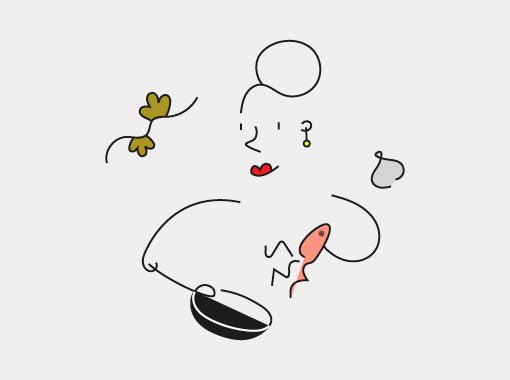