Historian Dr. Johnny Mansour specializes in Arab-Muslim history and Christianity in the Middle East, particularly the Holy Land. He is also an expert in the history of the city of Haifa and the history and development of the Israeli-Palestinian conflict. He is the author of “The Arab Streets of Haifa,” “Distance Between Two Countries: A Comparison Between Plato’s Philosophical-Political Essay,” and “El Farabi.” He is also a lecturer in the department of education at Oranim Academic college. 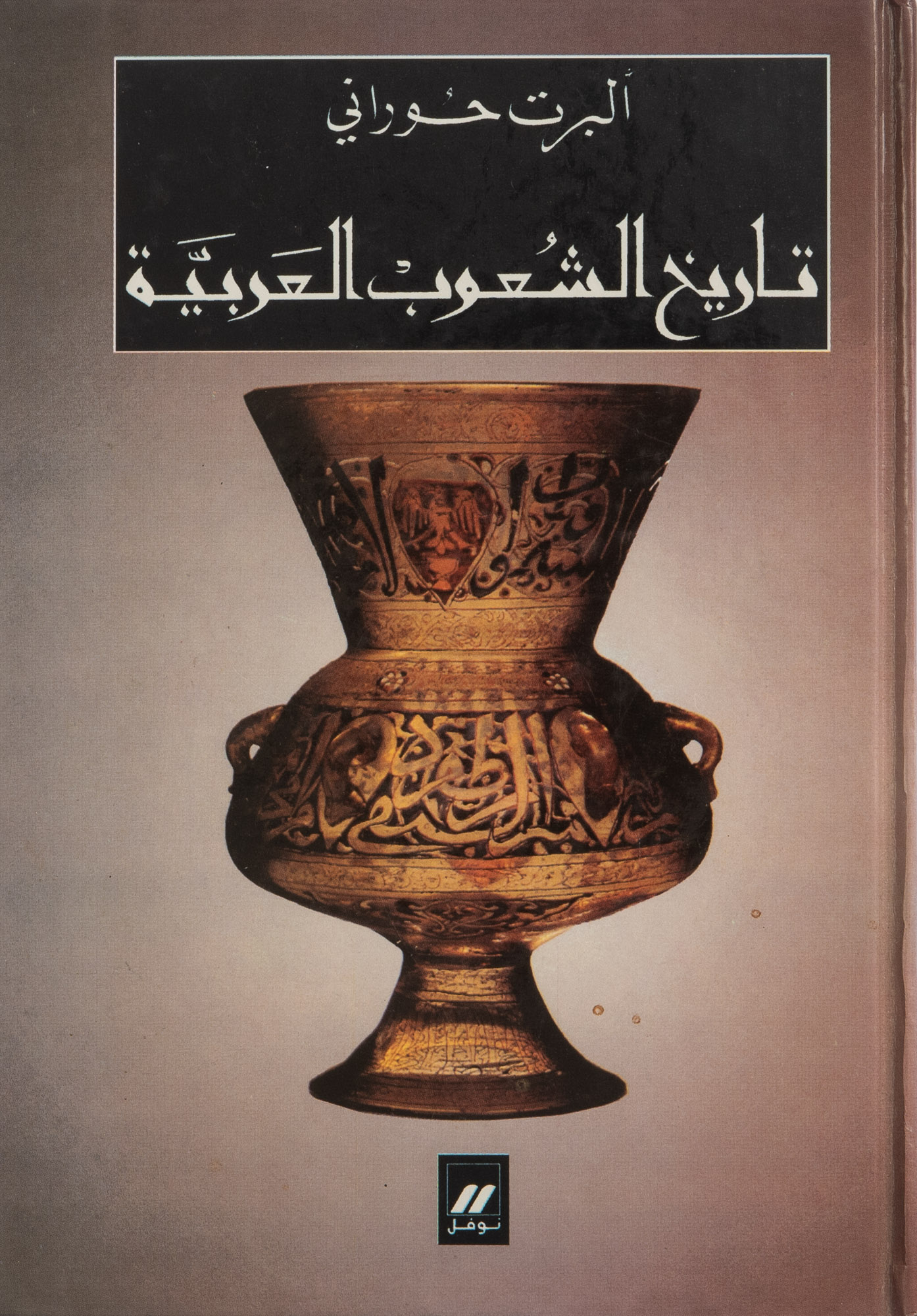 A History of the Arab Peoples 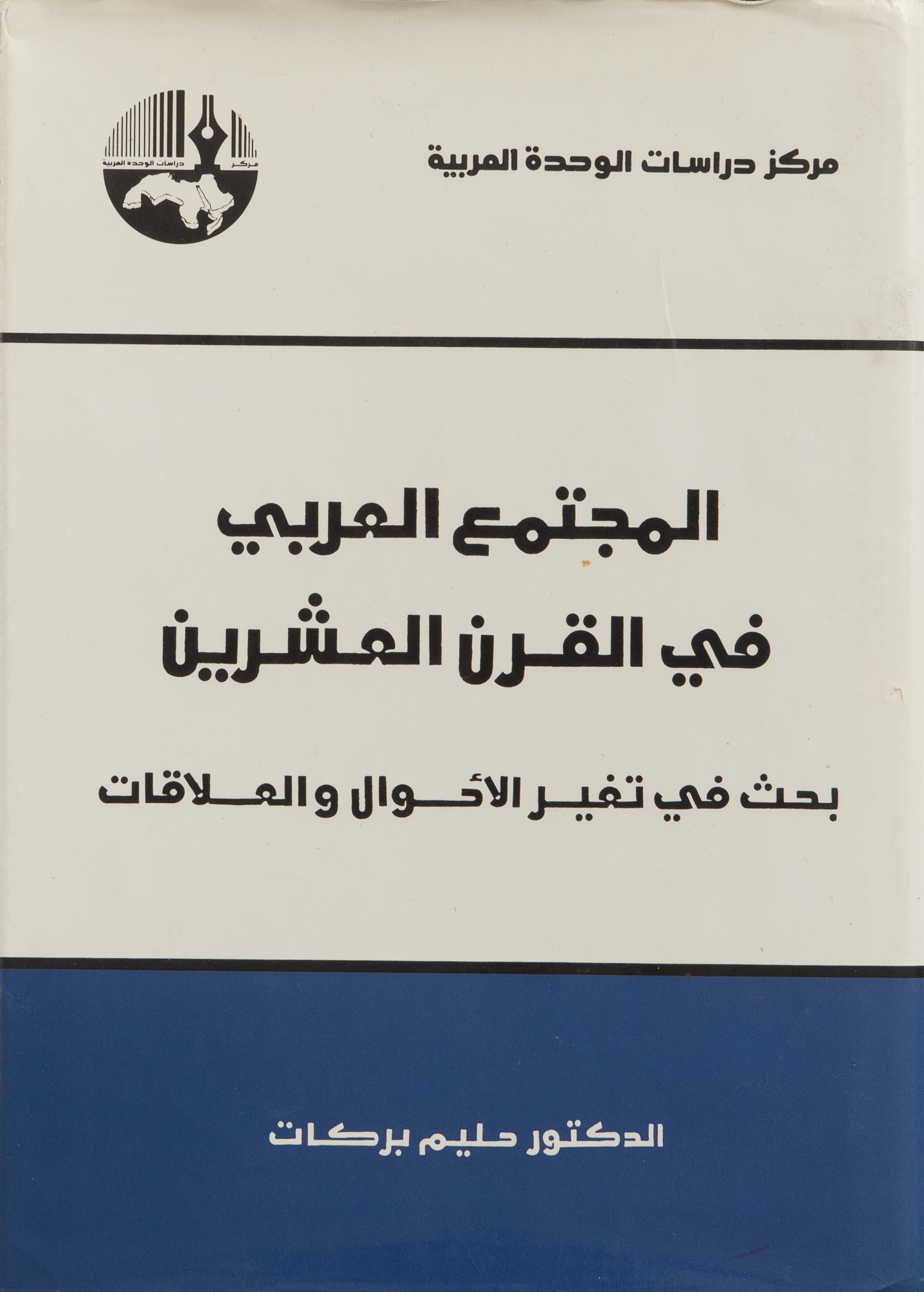 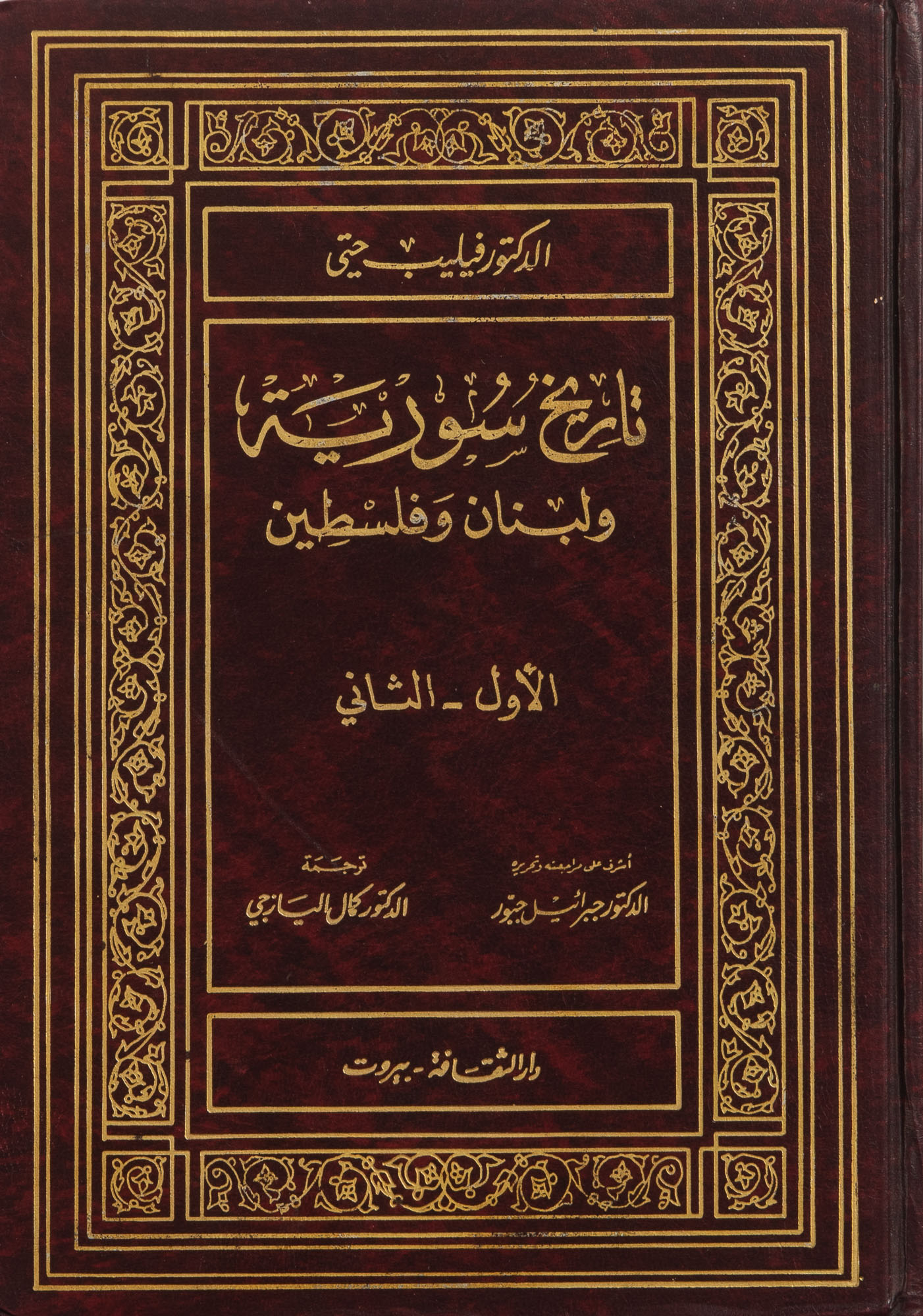 History of Syria: Including Lebanon and Palestine 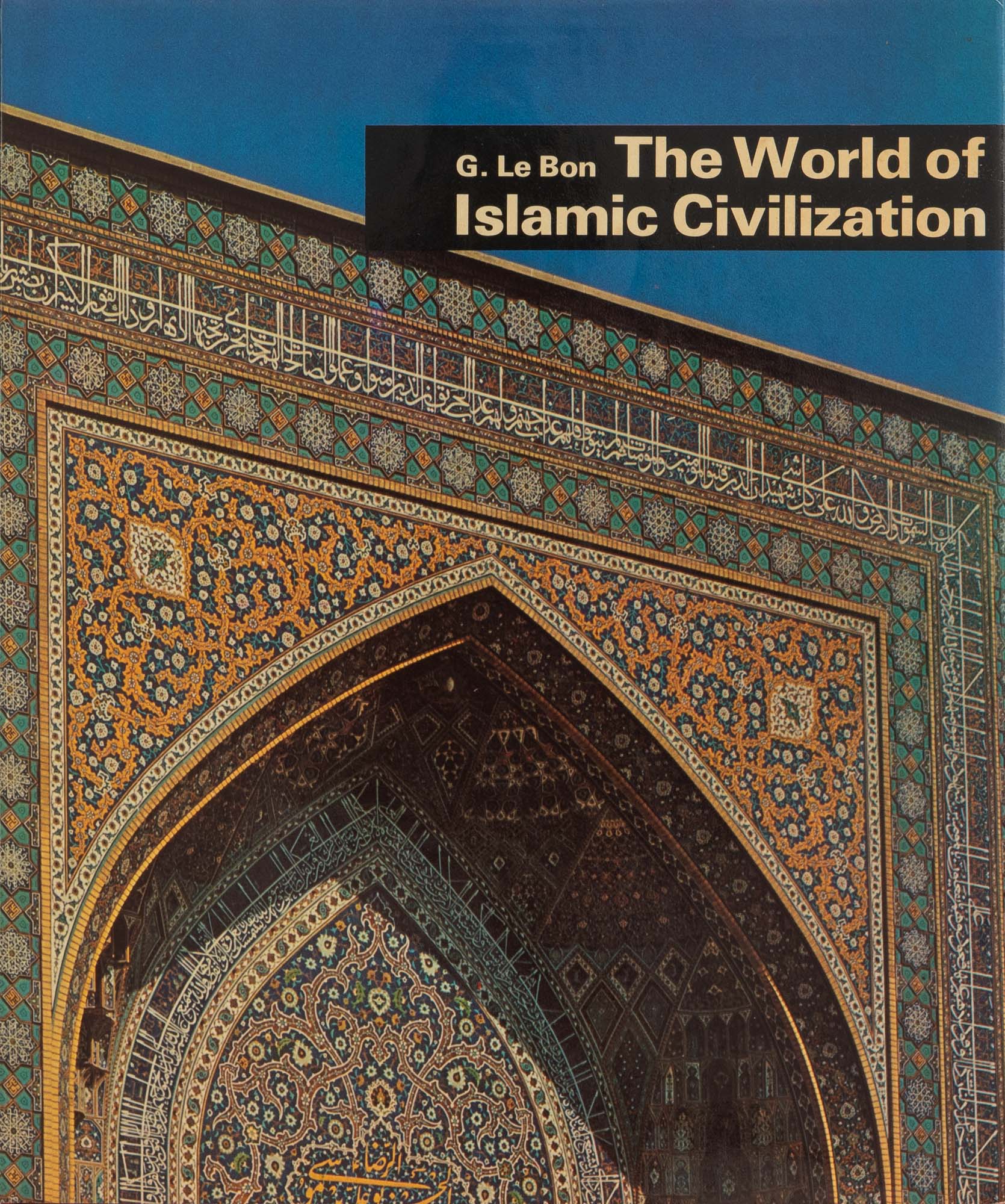 The World of Islamic Civilization 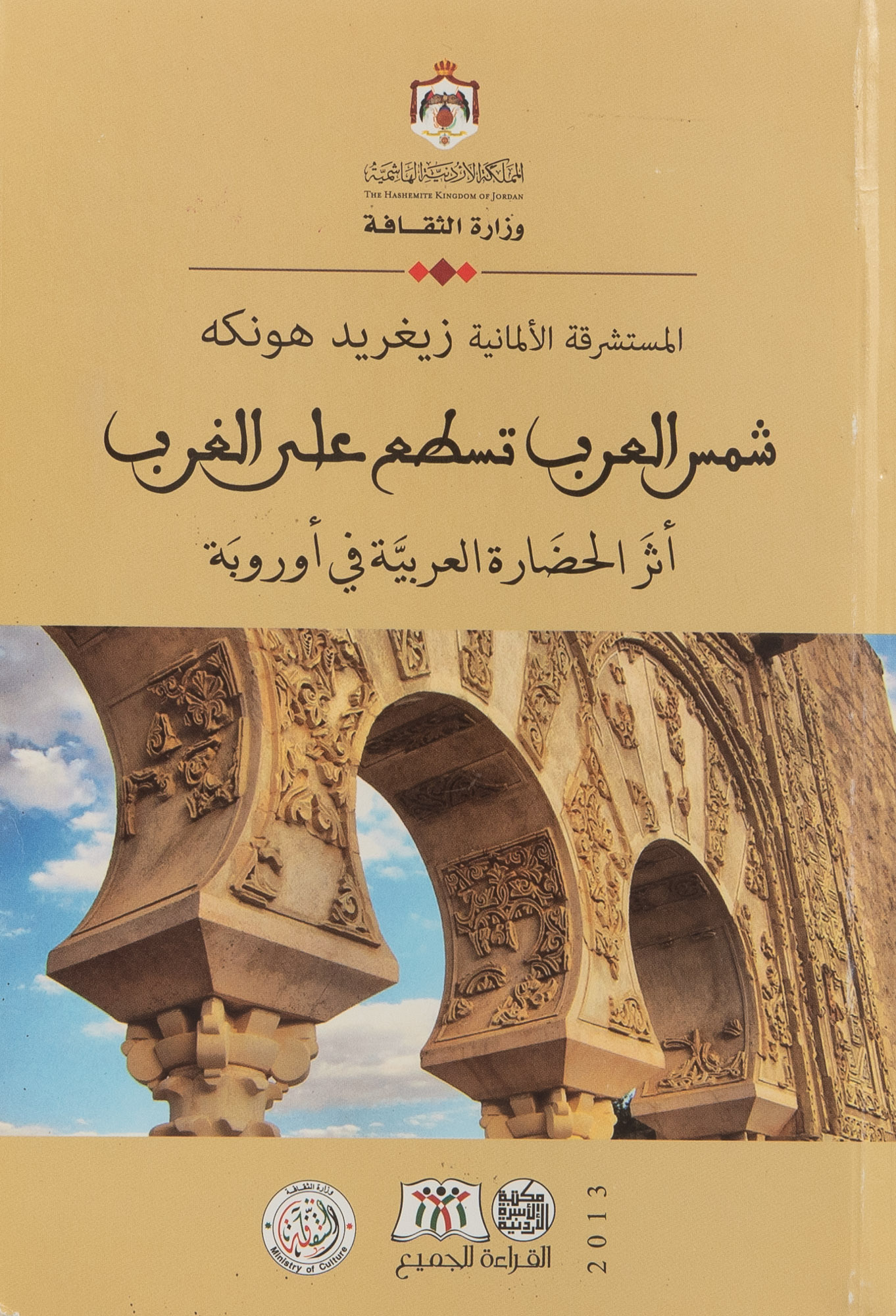 Allah’s Sun Over the Occident 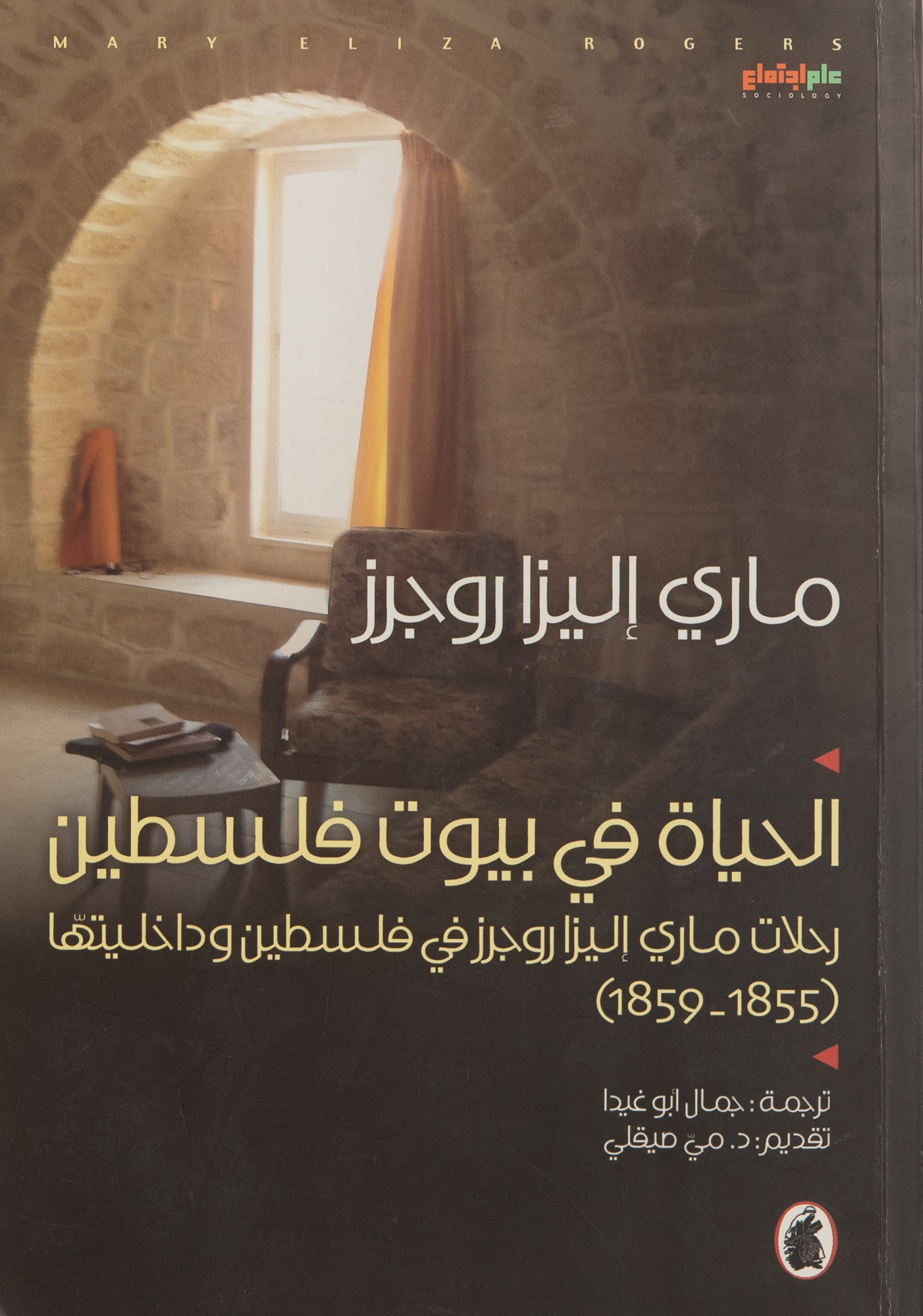 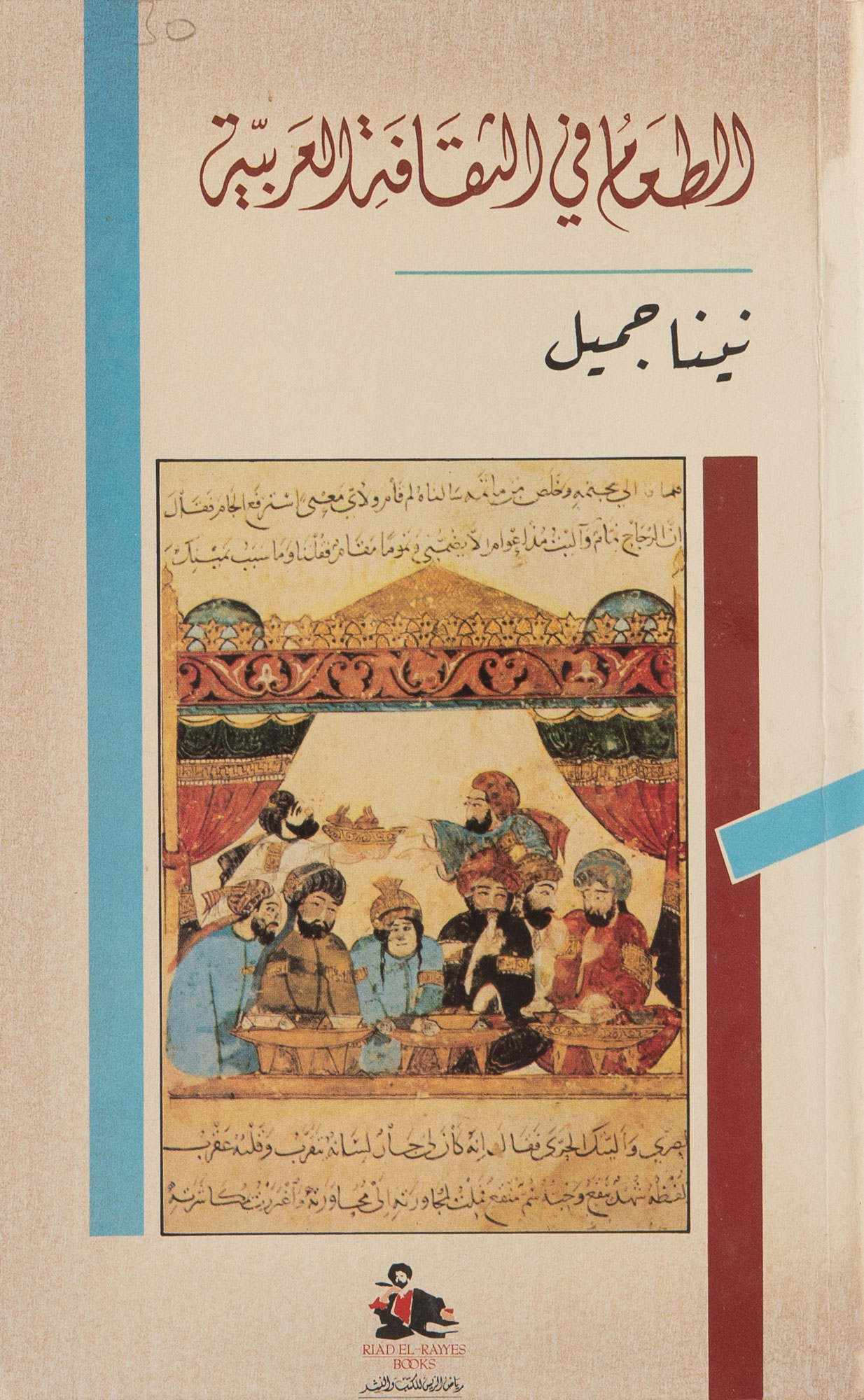 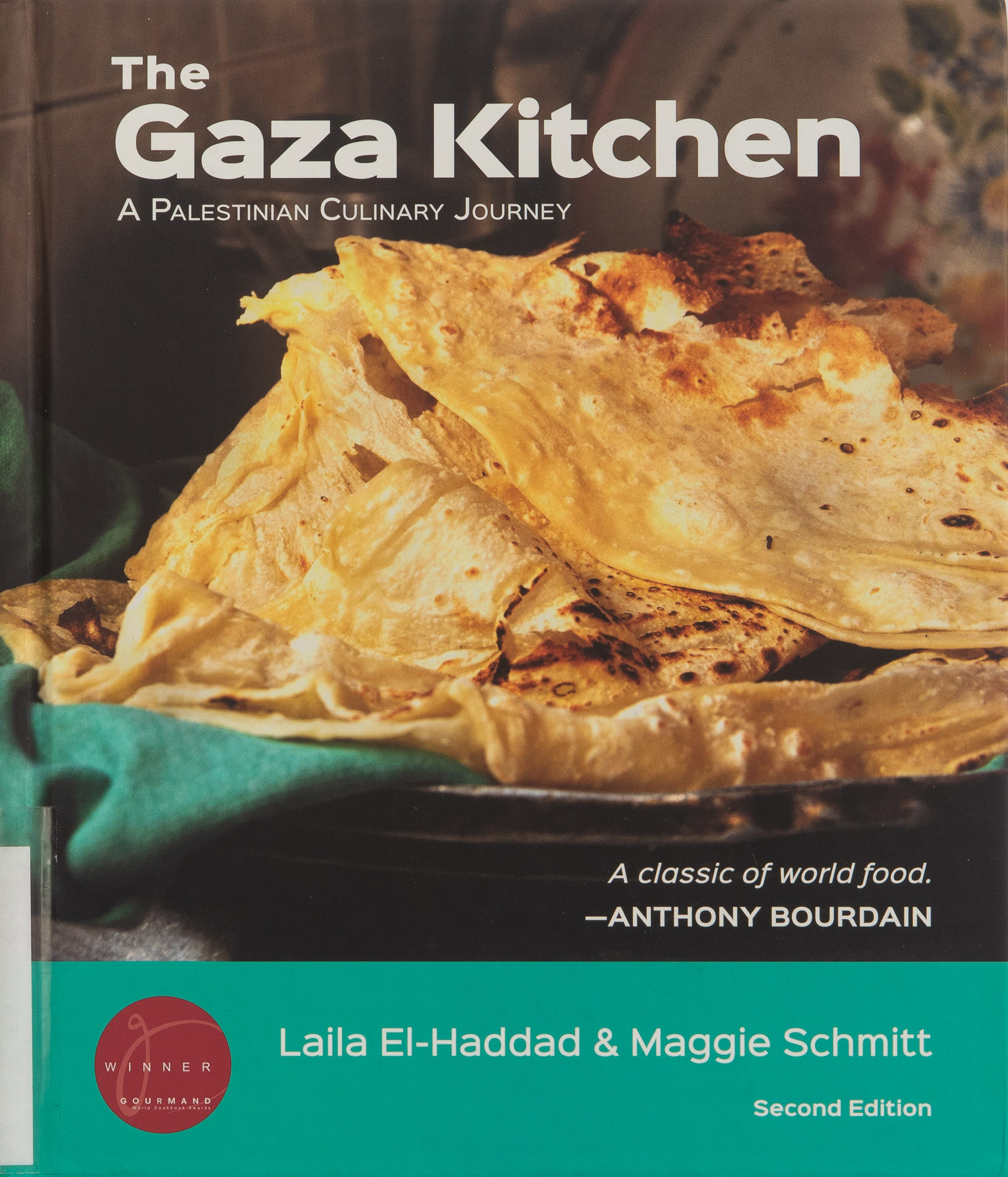