Michael Solomonov is the chef and co-owner of Zahav in Philadelphia, which is largely responsible for putting Israeli cuisine at the forefront of American dining. He is also the co-author of three cookbooks including the best-selling “Zahav: A World of Israeli Cooking,” which was the winner of two James Beard Awards. 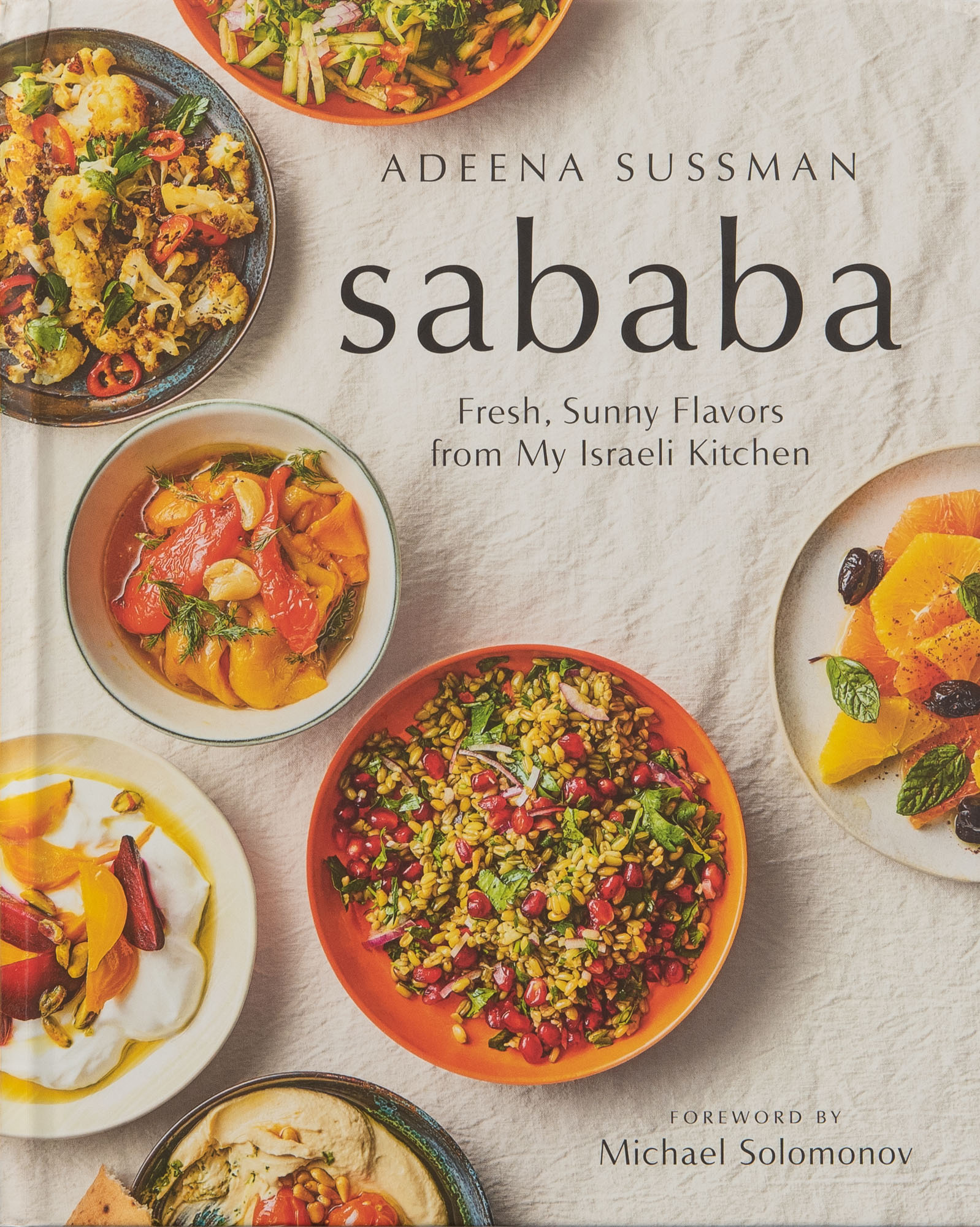 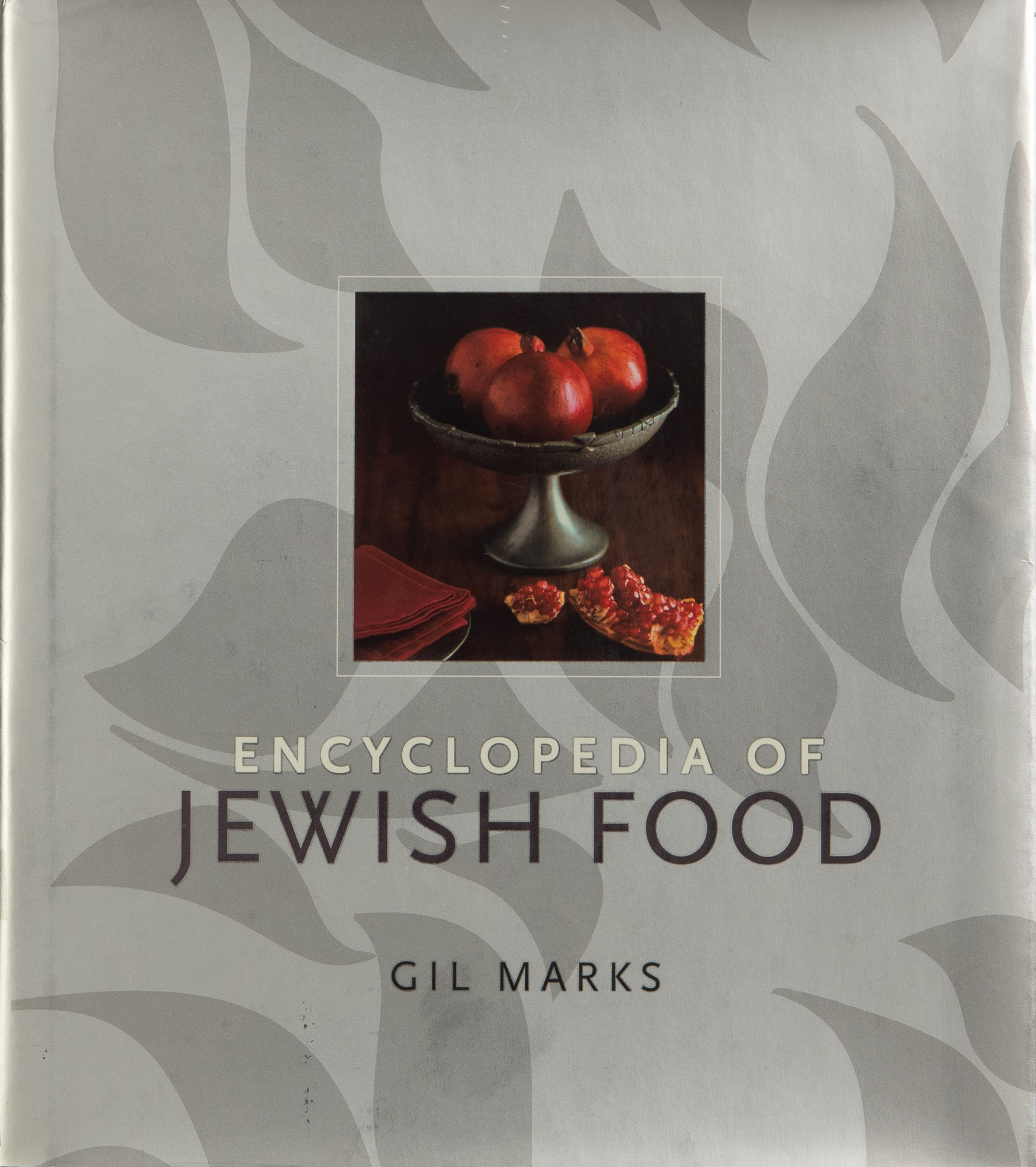 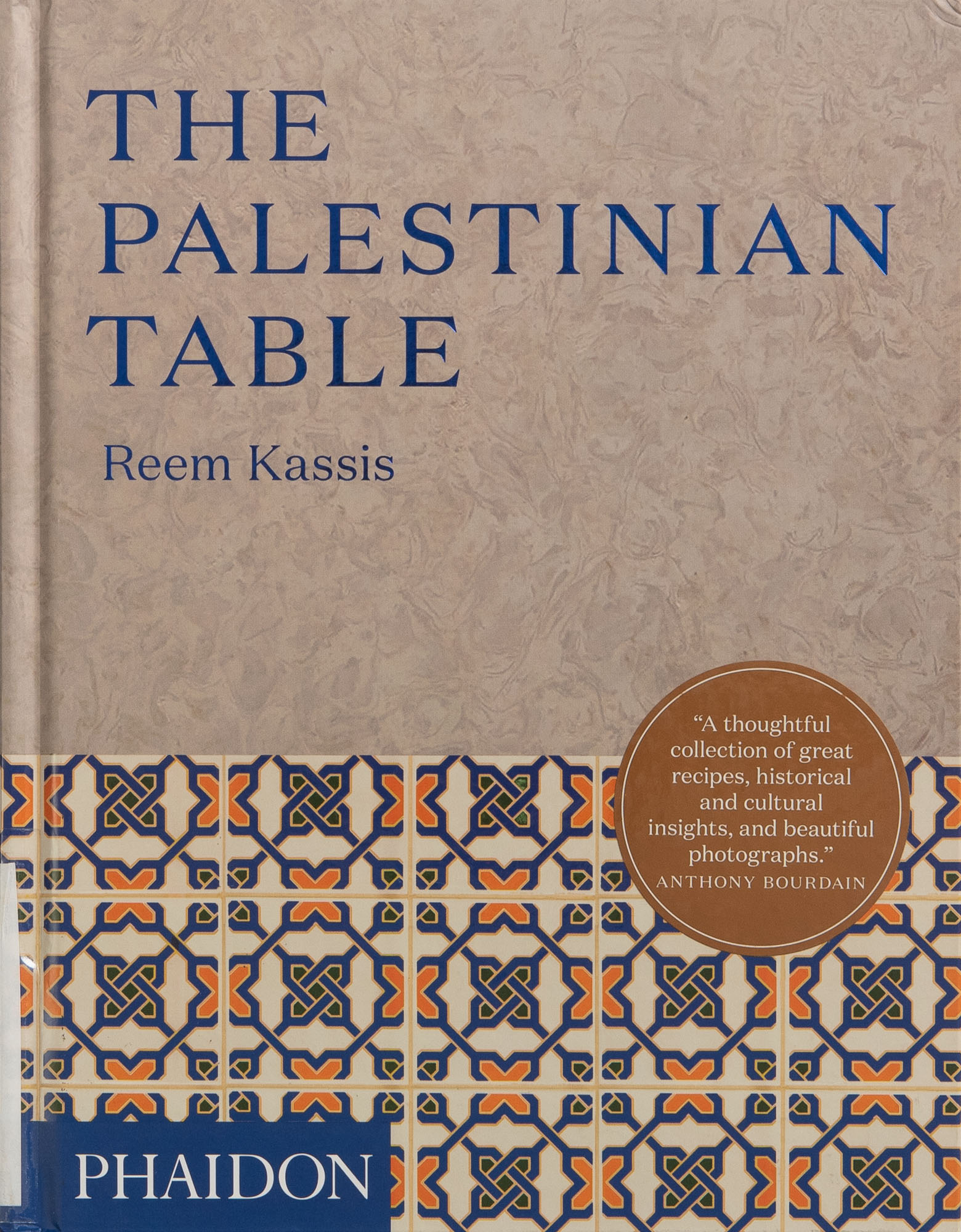 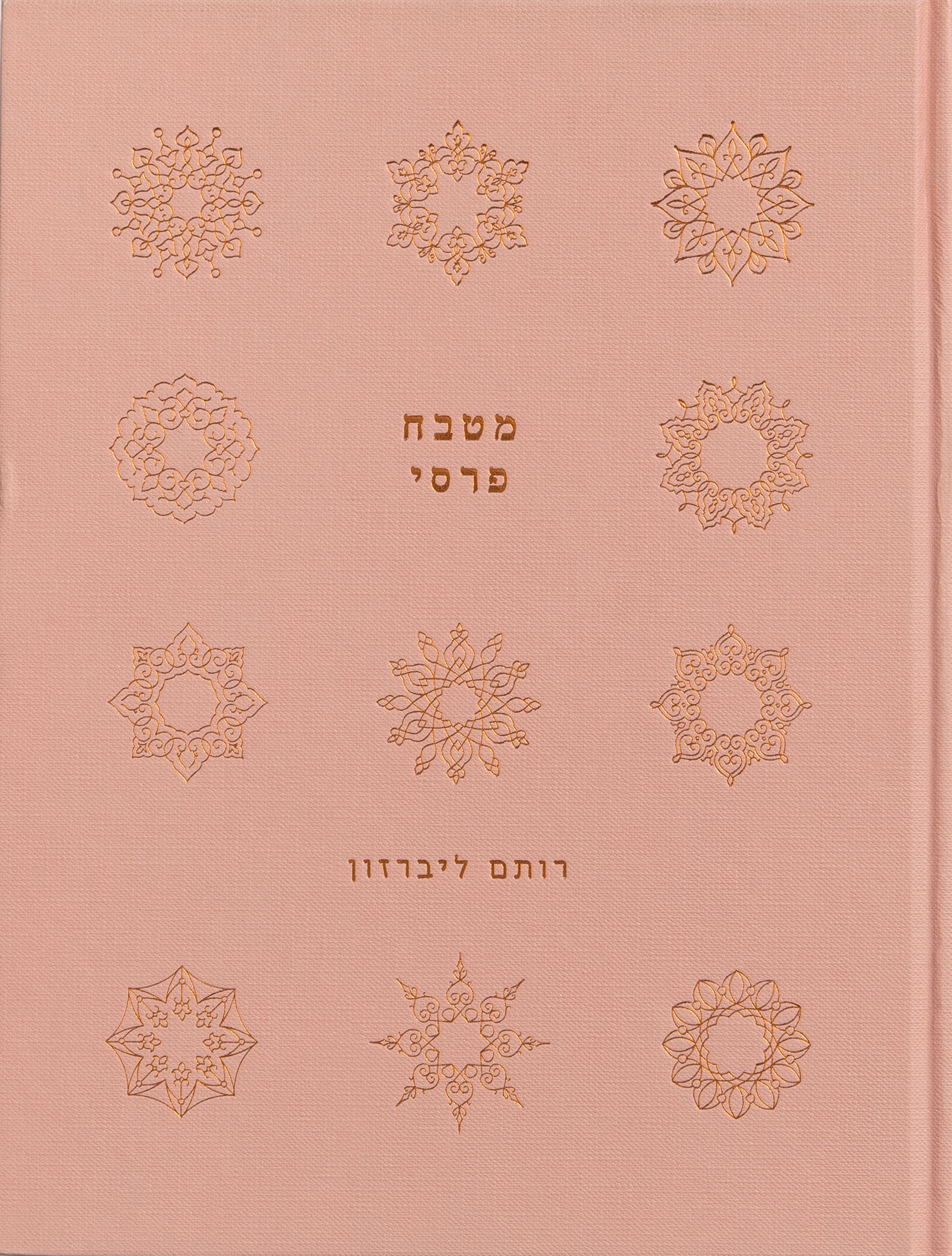 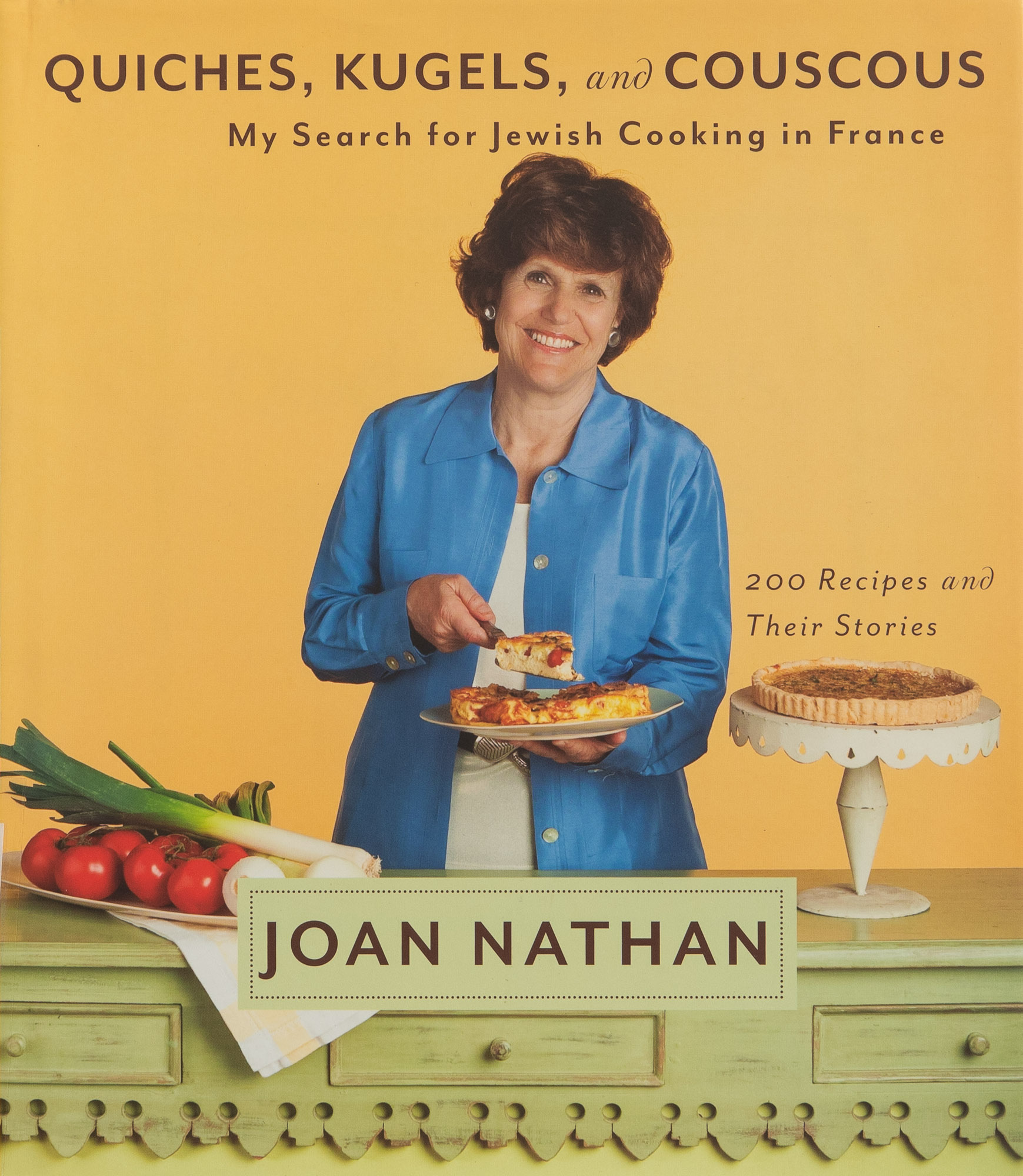 Quiches, Kugels, and Couscous: My Search for Jewish Cooking in France 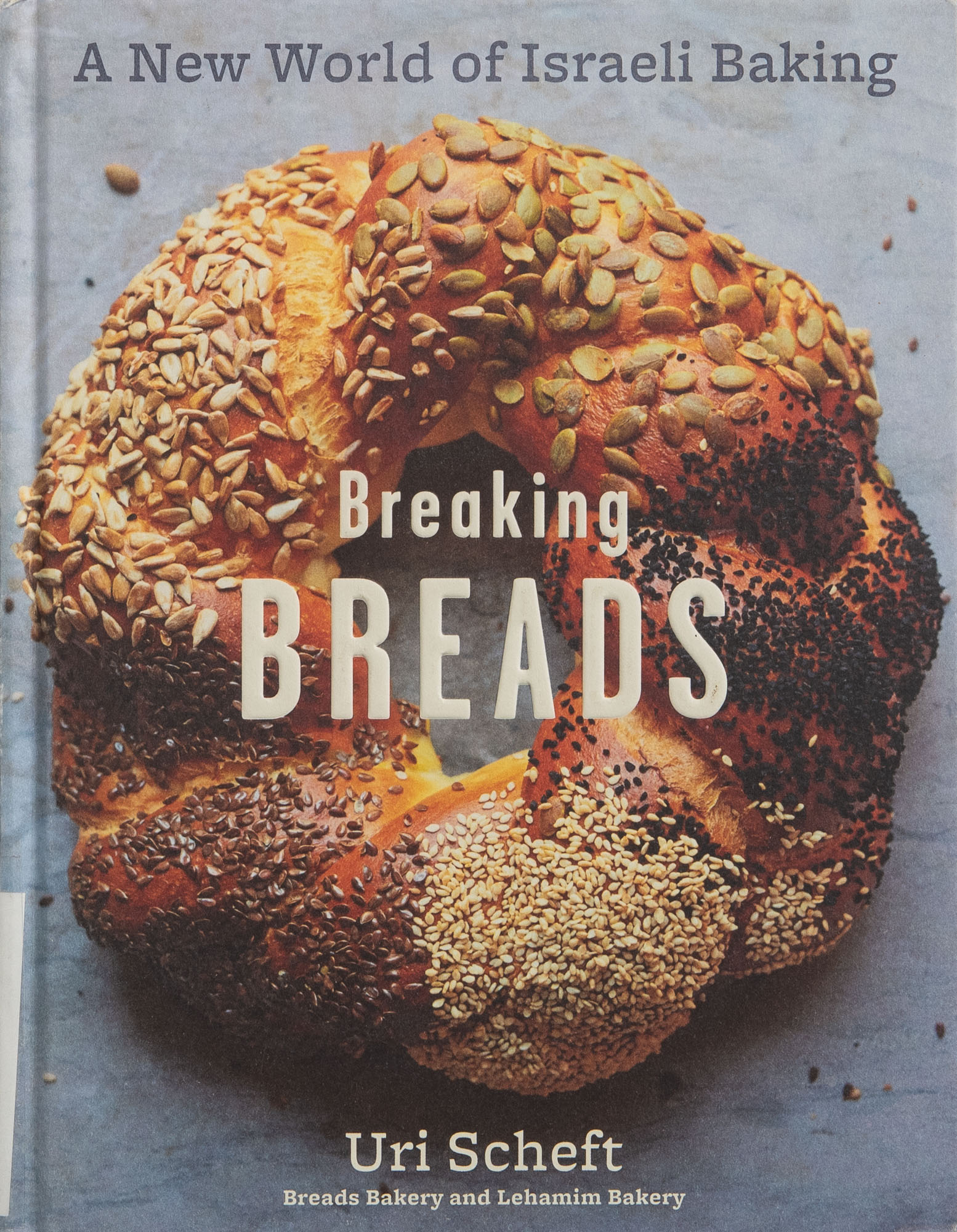 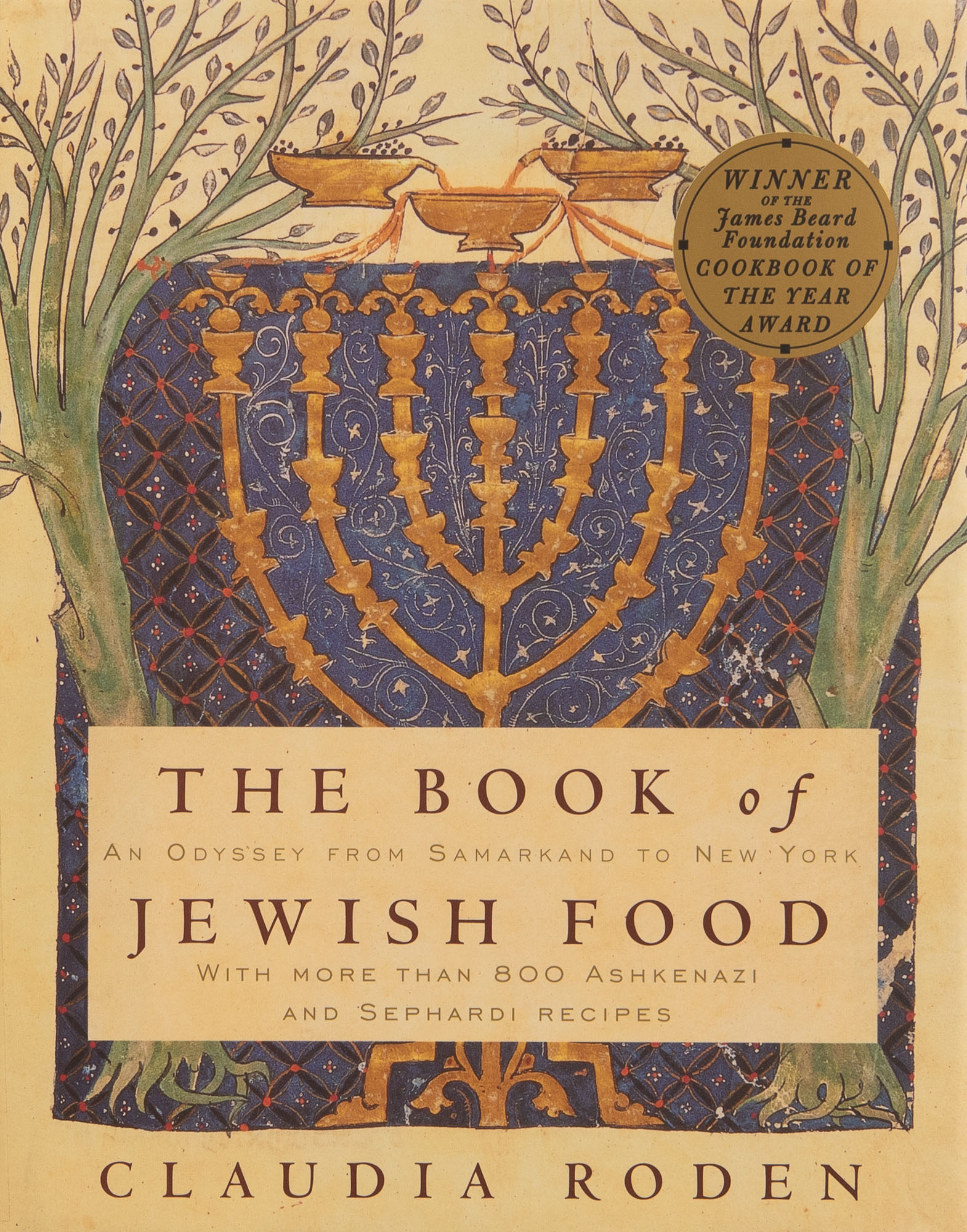 The Book of Jewish Food: An Odyssey From Samarkand to New York 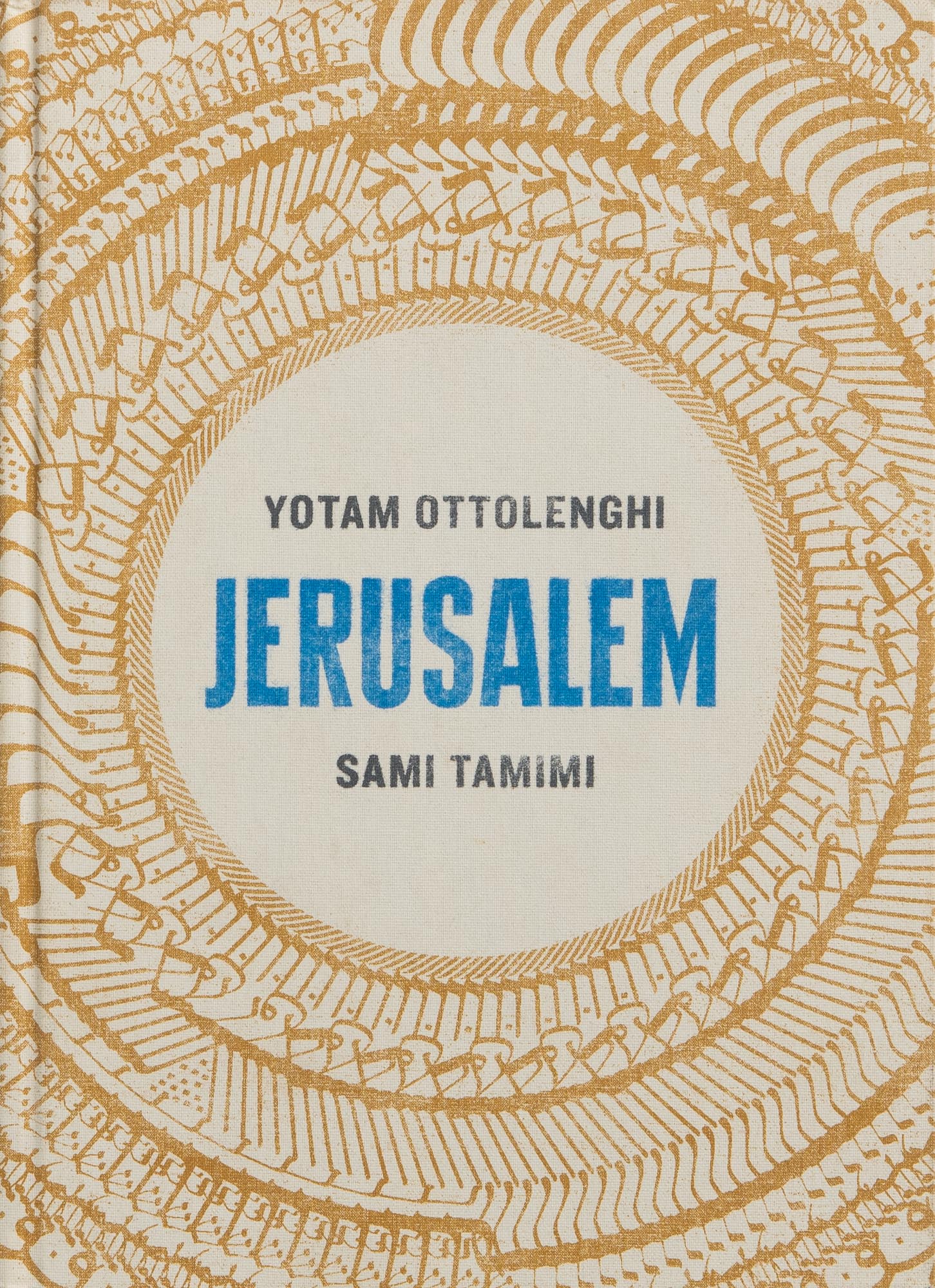 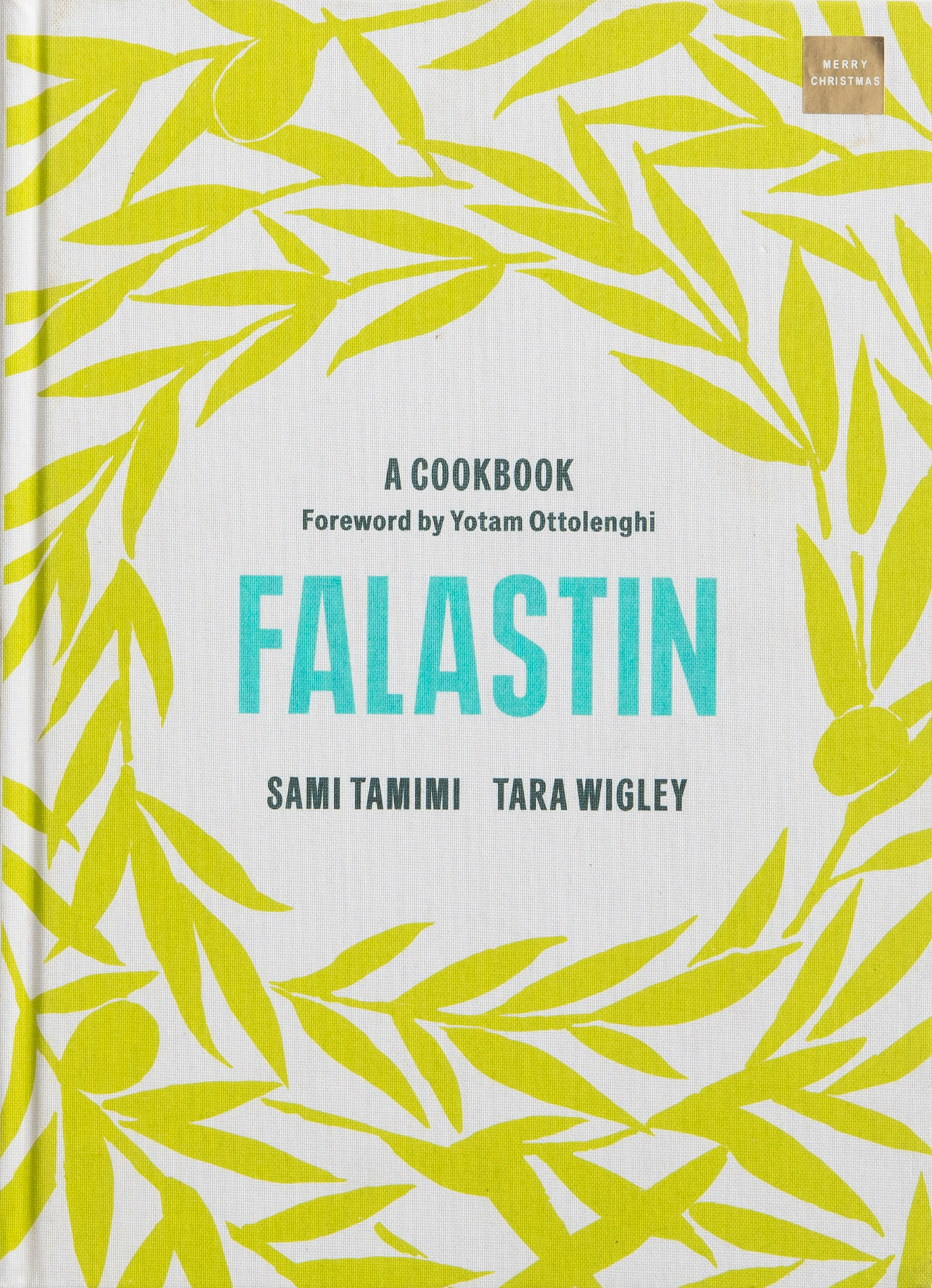