Born and raised in Jaffa, Nadir Abu-Seif’s cooking style is a blend of her father’s urban roots in Jaffa, her mother’s rural cooking that she brought with her from Taibeh, and Nadir’s own innovation. She entered the kitchen when she was 11 and has not parted from it since. Over the years, she’s expanded her culinary repertoire with recipes from Turkey and the Bukharian community, which have also influenced her preparations of family recipes — borrowing from Turkish manti, she now adds dried mint to her shish barak, a traditional Palestinian dumpling dish. Her recipe collection here combines dishes typical of her hometown and Taibeh. 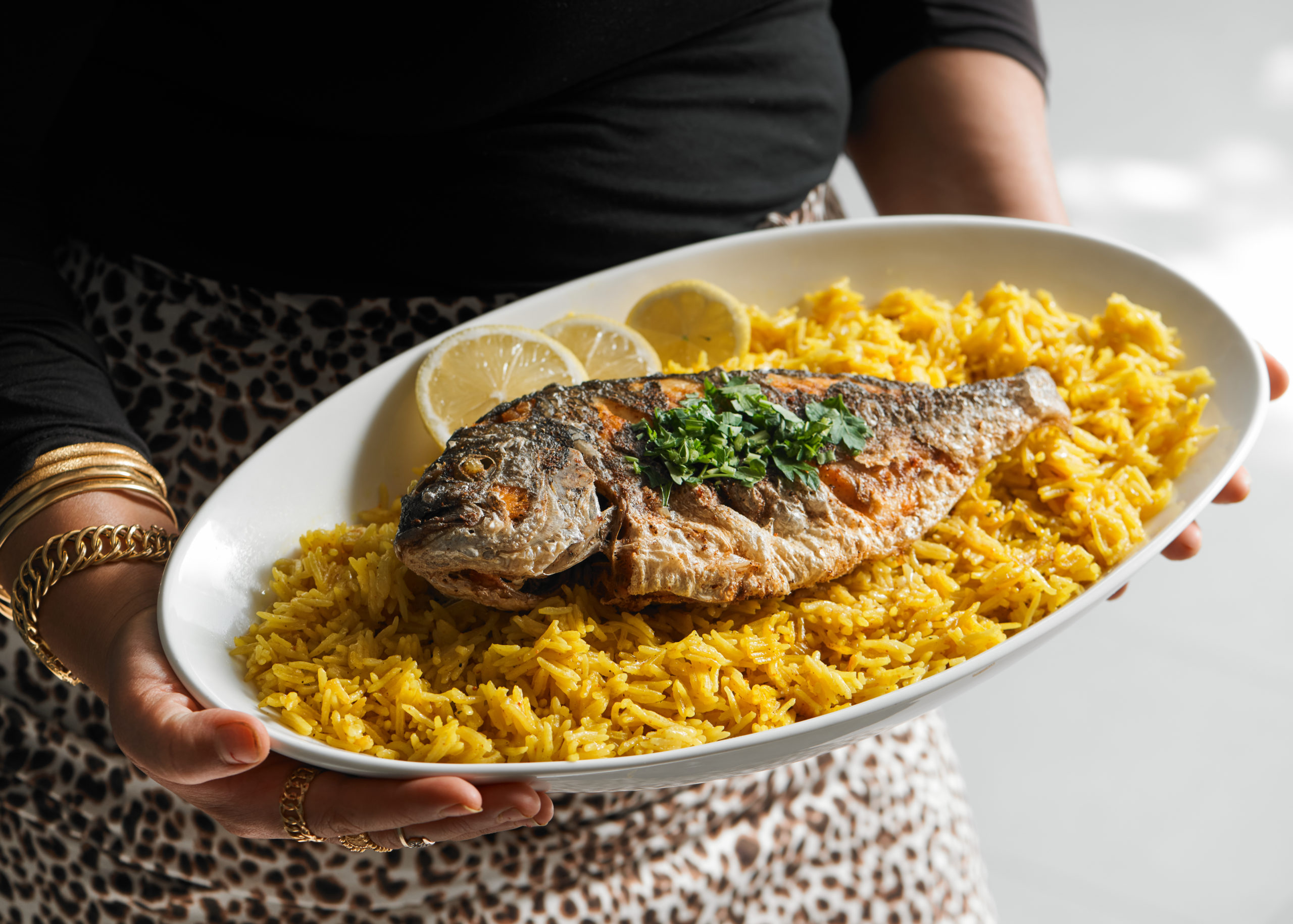 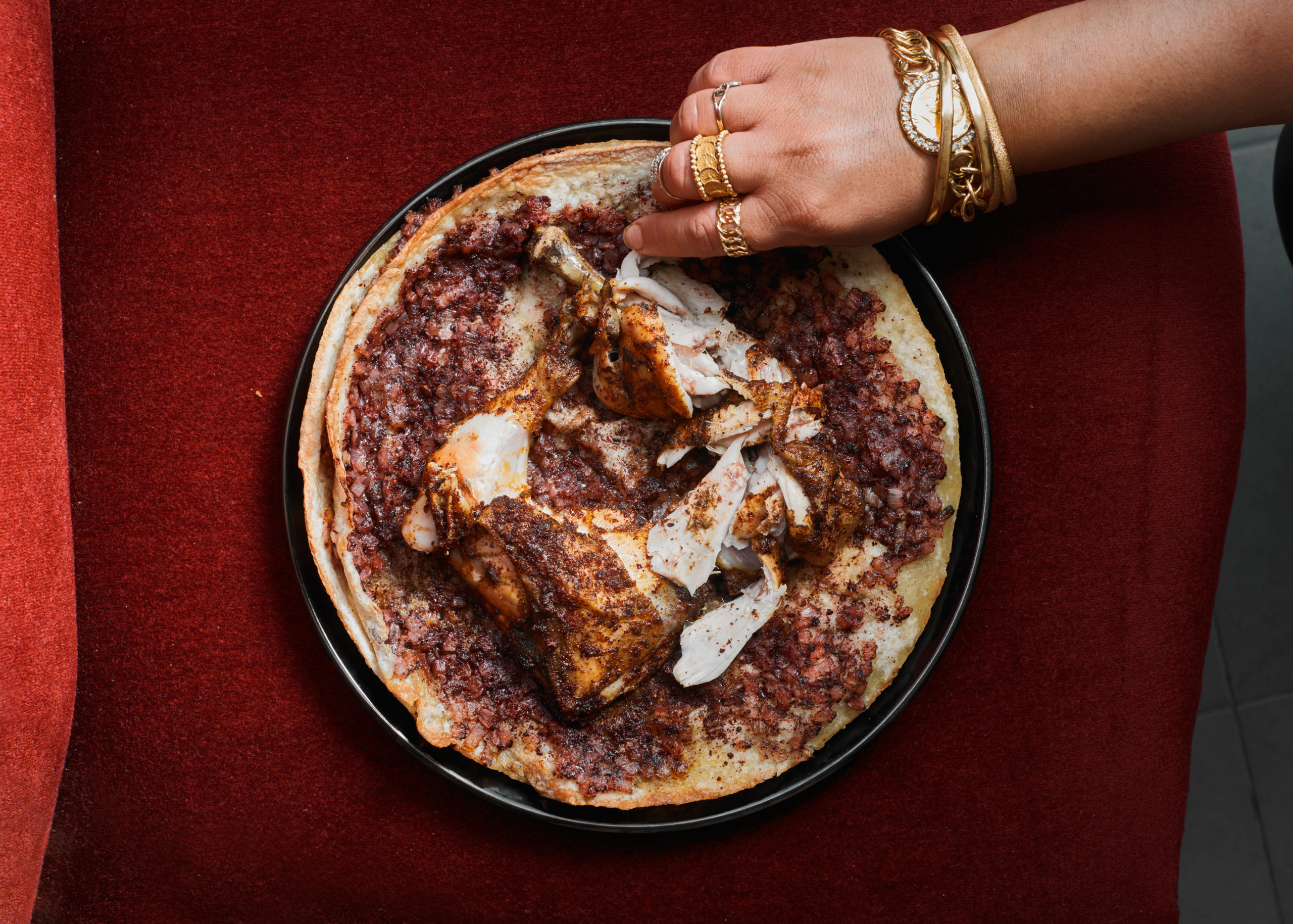 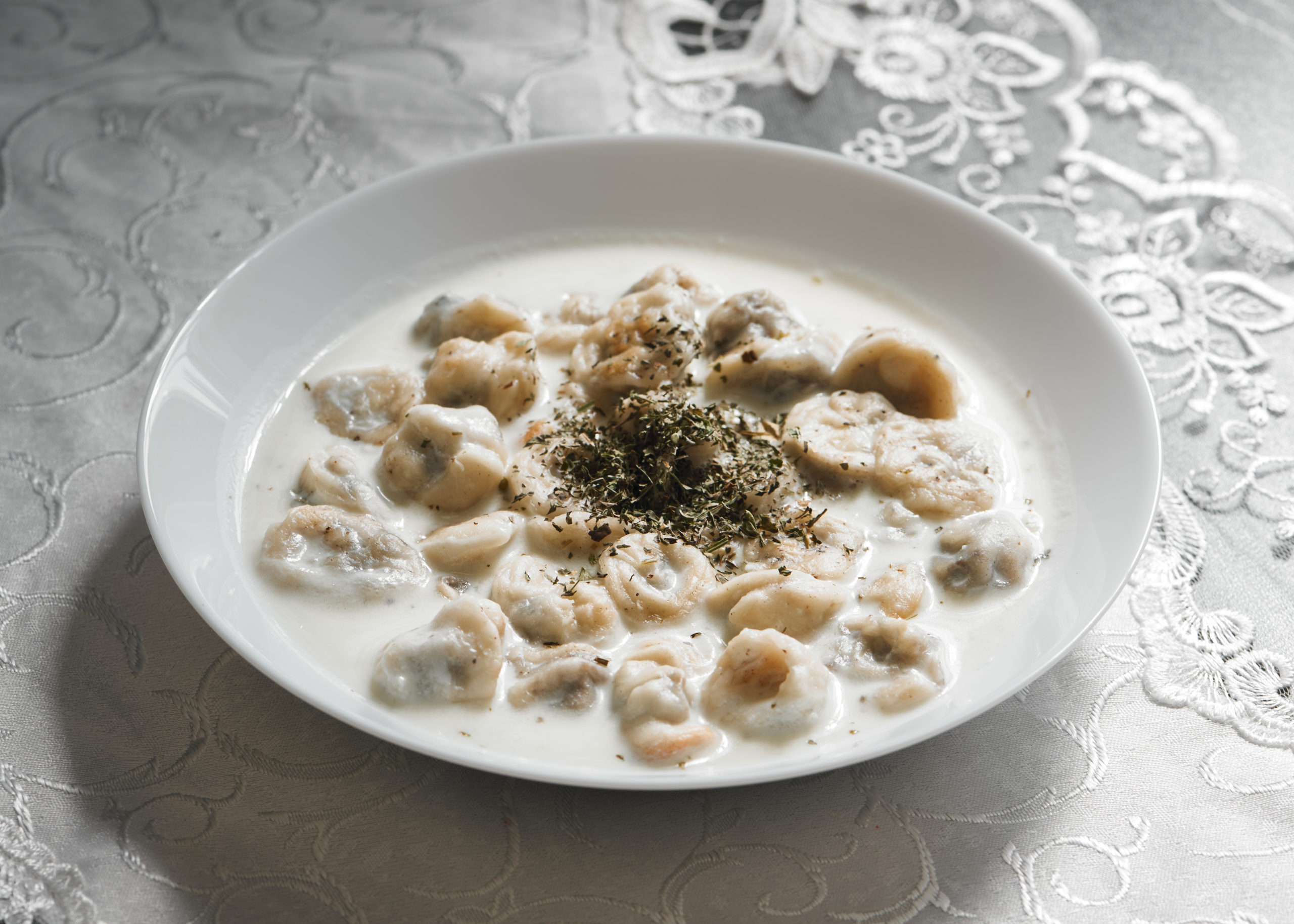 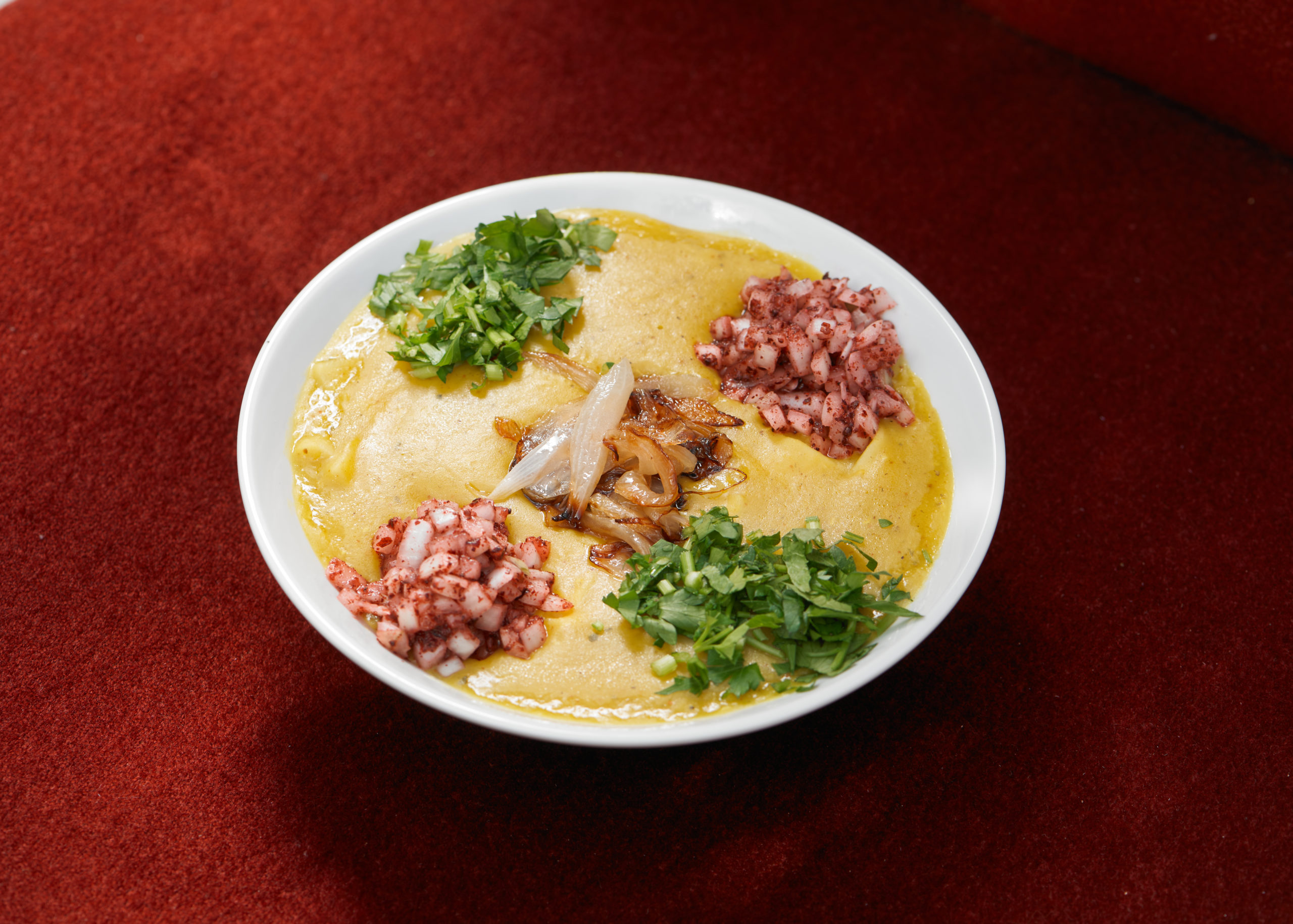 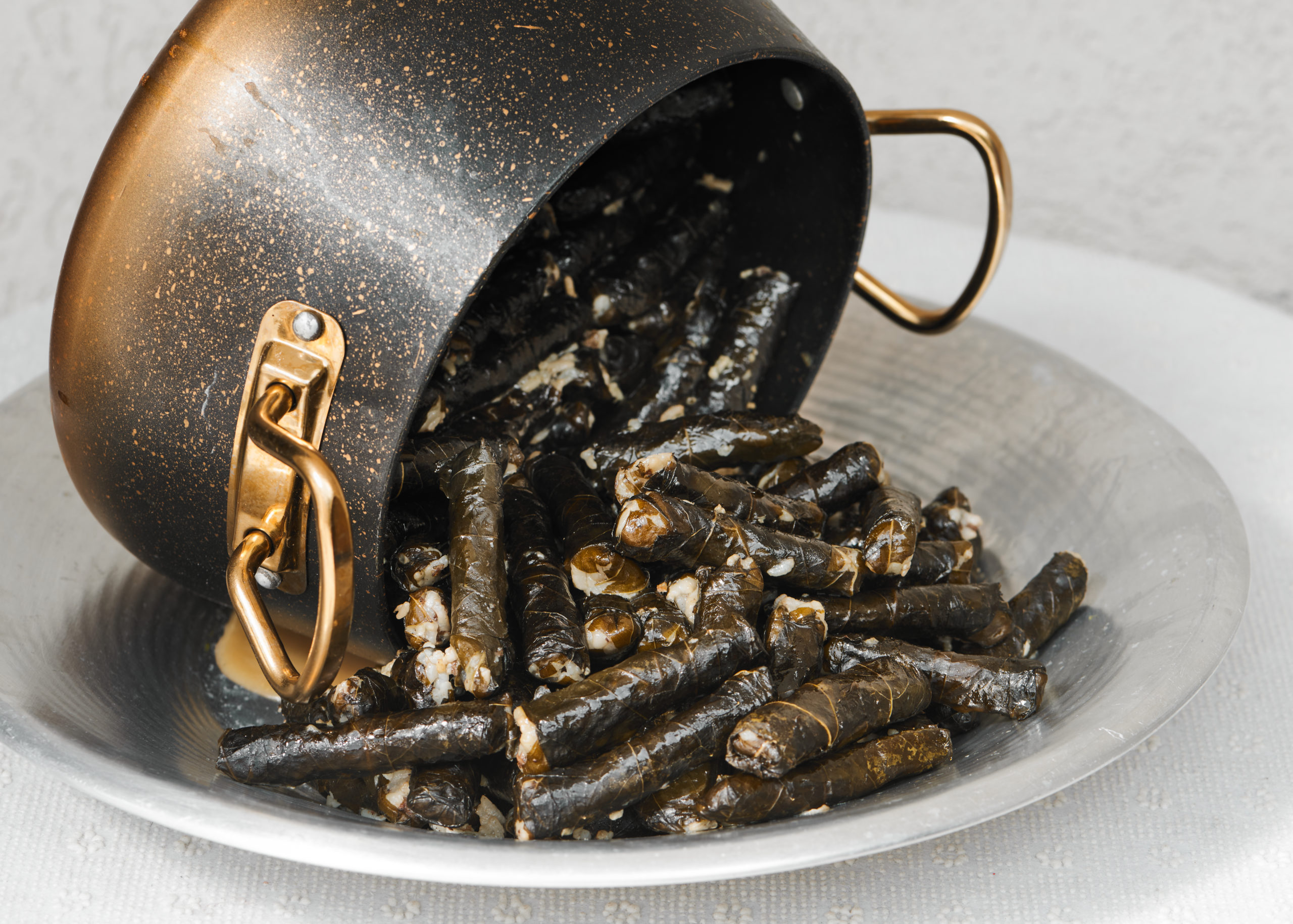